While Derek was in Korea, it was often running I turned to when I felt lonely or sad or just existentially funky. When Derek left, aside from leaving a giant chasm in my heart (kidding, kind of) he also left his big clunky Garmin watch that he bought for runs with his team when he was in college.

The Garmin was on the counter right where he’d left it and it kept catching my eye. One day I decided to put it on. The watch was far too big for me and wobbled around on my wrist no matter how tight I strapped it, and sometimes held charge poorly. Nevertheless, I took it out for a test run.

I gained a strange sense of comfort running with his Garmin watch. It felt good to know that the watch sliding around on my skinny wrist had once sat securely on his, accompanying him and his track teammates or just him alone on many a run through the suburbs of Chicago. It made me feel connected to him, doing something he loved with the watch that had so faithfully kept track of his runs for so long.

The longer he was gone I started to find myself wearing the Garmin even when I wasn’t running, a tangible symbol of connection and closeness when he was so far away. And in a weird way it really helped. If I couldn’t be with Derek or talk to him very much, at least I could be doing something that he loved and holding something of his with me. I’d find myself subconsciously touching it, wiggling it around and thinking of him.

Military life brings with it many difficulties, including extended times separation and minimal communication. At times it is just plain hard, and I don’t want to paint the picture that just playing with Derek’s watch made it all hunky dory. But it did remind me of some truths I could hold onto when the hard stuff felt really hard.

So, dear Garmin watch, this one’s for you. Thank you for reminding me that Derek and I can be connected even when we are apart. During this absence a dear friend of mine encouraged me that God can still grow people together in marriage even when physical distance separates them. In its own strange little way, the Garmin reminded me of that. But now for now, he is home, and to quote an oft quoted Derek-ism, “all is well with the world”. I am so thankful. 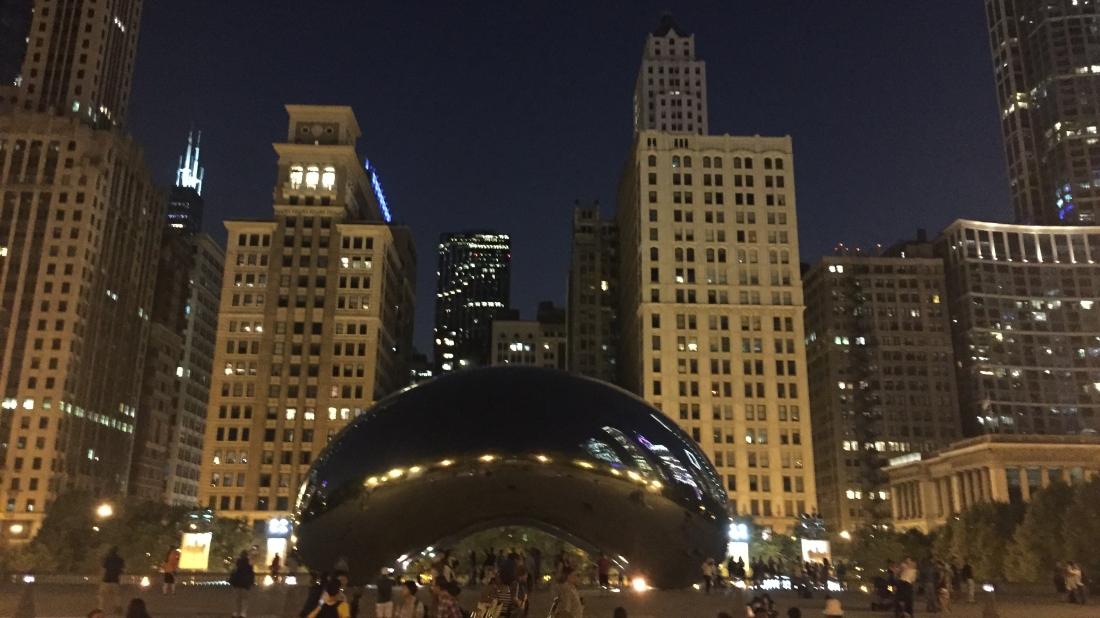 Because we live in a Buzzfeed world, and as a Type A firstborn I find list making gratifying beyond belief, I thought I would do a two part series of things we miss and love about our little Alaskan life. This is Part 1, things we miss. I am someone who always picks bad news before good news when proffered the choice, so let’s start with what we miss. Disclaimer: these are minor annoyances. I do not want to take a tone of complaining or sounding ungrateful, because I don’t think that’s healthy and it is really not an attitude I want to cultivate. Any complaints are meant to be humorous in nature and really are not that bad.

All in all, like I stated above, these are minor things. We have what is important to us, which is each other, a church family, community, and a cozy little home. We both have completely fallen in love with Alaska and are so grateful for our life here. And like Walt Whitman once said, (since I can’t seem to write a post without quoting poetry, sorry), “we were together. I forget the rest.”